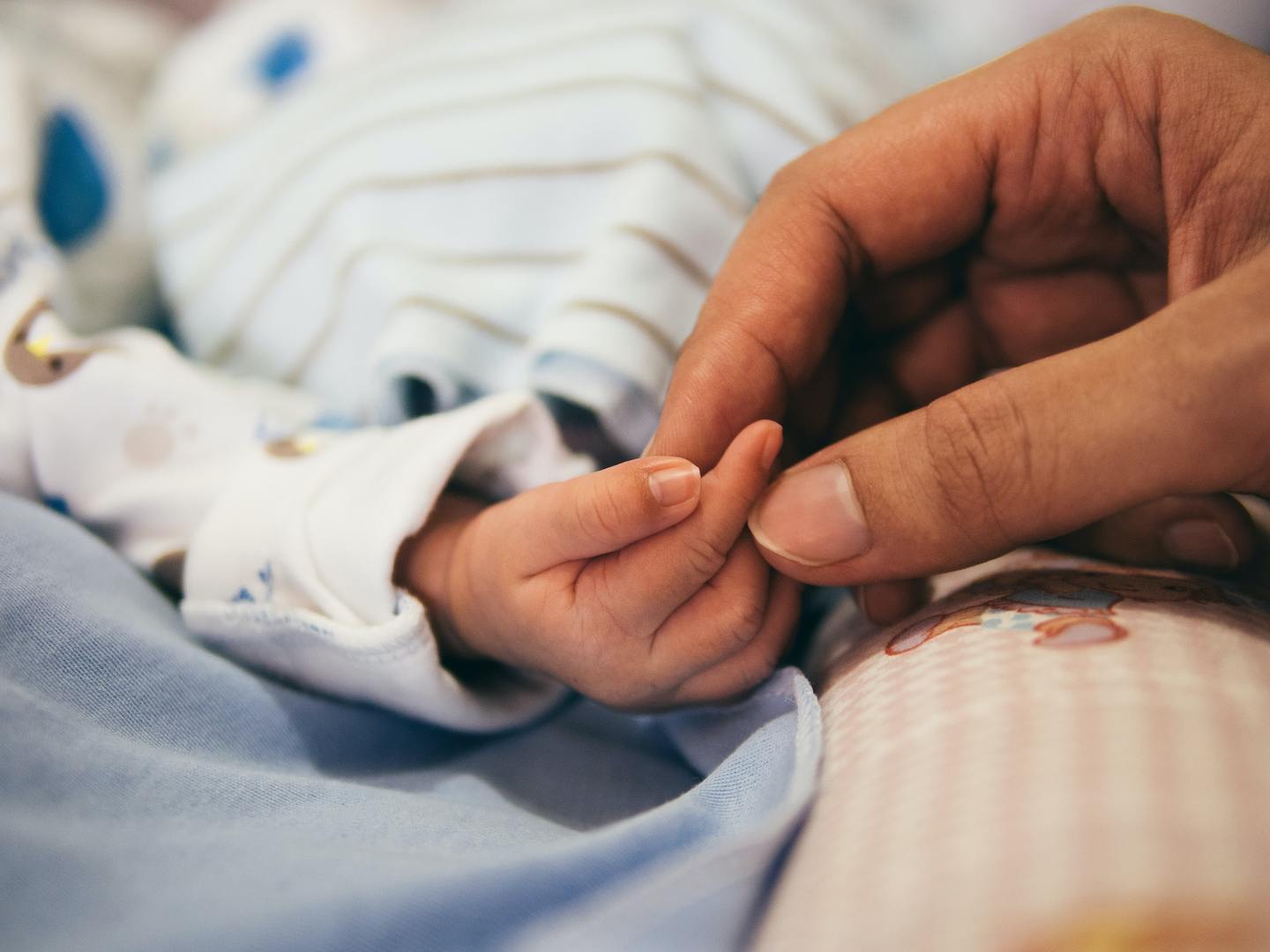 The Consequences of Roe V. Wade

Every human life that is conceived is a miracle and a gift from God. How heartbreaking that thousands of these little miracles of God are being destroyed every day. Here at Right to Life of Holland Area we want to be a VOICE for the VOICELESS!!

Since abortion was made legal in 1973, nearly 57 million pre-born babies have been violently destroyed; have been denied the most basic of all rights, the right to life. Our Declaration of Independence calls this an unalienable right.

This is approximately how many little pre-born babies, created in God’s image, have been killed since 1973.

Psychological and Social Consequences of Abortion:

Women who have had an abortion frequently suffer from anxiety, guilt, pain, depression, irritability, anger, sleep difficulties, nightmares, withdrawal from relatives and friends, pessimism, drug or alcohol abuse and suicidal thoughts or actions.

Hard Cases of Rape and Incest:

Women and girls who have been raped are victims of a horrible crime. Abortion, however, does not help a women who finds herself pregnant due to rape or incest, and the child is VALUABLE regardless of how he/she was conceived; the child is not at fault.

Pain of the Unborn Child:

While an unborn child can not verbally express the pain he/she feels, all indicators suggest that babies in the womb are capable of feeling pain by 20 weeks!

From 2012-2103 Annual Report, PP performed 327,166 abortion  and their revenue exceeded $1.2 Billion. Only 2,197 patients were referred to other agencies for adoptions (that’s nearly 149 to 1). PP downplays the significance of abortions stating that it represents 3% of it service is for abortions. But the reality is that PP accounts for more that a QUARTER of all abortions in the United States of America.

Note: Statistics taken from the Alan Guttmacher Institute (an arm of Planned Parenthood) and the CDC: Center for Disease Control.

• In 2000, more children died from abortion than Americans died in the Revolutionary War, the Civil War, World Wars I and II, the Korean, Vietnam and Gulf Wars combined.

• Women have cited ‘social reasons’, not mother’s health or rape/incest as their motivation in approximately 93% of all abortions.

• A June, 1999 Wirthlin Poll found that 62% of respondents support legal abortion in only three or fewer circumstances when the pregnancy results from rape or incest, or when it threatens the life of the mother.

• At an average cost of $413, the abortion business is a $500 million a year industry. Nearly half of all abortions are obtained by women who have already had at least one abortion. In 2005, women who had already had 3 or more abortions obtained 19% or over 47,000 abortions each year.

• African/American women represented 12.6% of the U.S. population of women of child bearing age in 2013 but accounted for 30% of all abortions performed that year in America.

• Hispanic/American women represented 13% of the U. S. population of women of child bearing age in 2005 but accounted for 19% of all abortions performed that year in America.

• At least 56% of all abortions are performed on unmarried women.

• 69% are NOT economically challenged.

• 74% of women claim a RELIGIOUS affiliation.

• Adolescents under 15 years obtained less than 1% of all abortions, but have the highest abortion ratio, 773 abortions for every 1,000 live births.

• 47% of women who have had abortions had at least one previous abortion.

• Black women are more than 4.8 times more likely than non-Hispanic white women to have an abortion, and Hispanic women are 2.7 times as likely.

According to the Michigan Department of Community Health:

• In 2012, 51% of the abortions preformed on Michigan women were repeat abortions.

This is in the United States Alone! 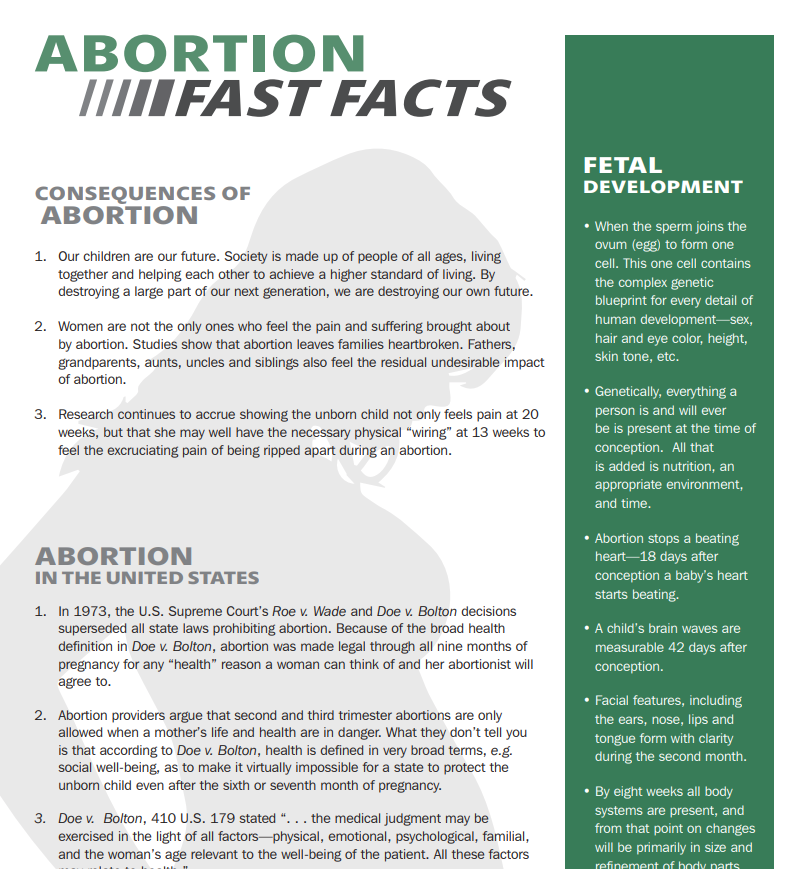